After being born and raised in St. Louis, Missouri, Dr. Loeb completed his undergraduate degree at Carleton College in Northfield, Minnesota. He then completed medical school at the University of Missouri School of Medicine, subsequently returning to Minnesota for his residency in family medicine. After completing this residency at the Hennepin County Medical Center in Minneapolis, he operated a family practice in Columbia, Missouri for the next 15 years.

In 2006, Dr. Loeb and his family traveled to the North Island of New Zealand where he practiced medicine for six months. After returning to the United States, he landed in Fort Collins, Colorado where he once again opened a family medical practice. Since 2009, Dr. Loeb has provided medical services for those going through rehabilitation at Narconon Colorado.

Next
Licenses & Accreditations Prev
Our Staff 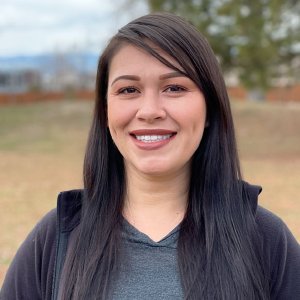 Thank You for Giving My Children Their Mother Back

The War on Drugs Should Never Have Been Fought

This Is the Happiest I’ve Ever Been 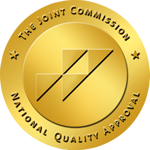