Recently, an article came out in the New York Times that discussed a seemingly successful, but underused type of drug treatment called “contingency management.” This type of treatment is based around positive reinforcement, where drug users or alcoholics are rewarded for staying clean, going to therapy, etc. Since being developed, some clinical trials have shown contingency management to be successful among stimulant addicts as far as being able to keep them involved in treatment and to stay clean, but there hasn’t been as much success among opioid users or alcoholics. While to some, contingency management might seem like a good idea and offers some incentive for drug users to stay clean, it misses the point by not addressing the need for more comprehensive treatment. Despite its cost, it runs the risk of being a cheap fix.

Contingency management is a system where drug users and alcoholics can get monetary rewards for participating in treatment practices, going to therapy, and passing drug screens. Some treatment providers have started offering the program through a phone app, where patients can acquire up to $600 over the period of a year. Patients can receive anywhere from $1 to $25 for a variety of recovery-based activities and they never know how much they are going to receive beforehand. For instance, a person goes to a doctor's appointment and passes a drug screen. They check the app, and they received $5. The funds are deposited onto a debit card that declines cash withdrawals and transactions at specific merchants, such as liquor stores.

This system has proven more workable for methamphetamine and cocaine addicts than opioid addicts or alcoholics. For the latter, no MAT drugs exist. With no known replacement drugs for stimulant addicts and no other kind of community-based maintenance therapy, it created the breeding ground for something like contingency management. Contingency management can help motivate addicts to change behaviors and to stay involved in recovery programs, and that in itself is a good thing, but it seems to have a similar glass floor to MAT because some evidence shows an increase in the relapse rate once the program is stopped.

Now for the drawbacks, and there are quite a few of them. First, despite the prohibition on cash, it's quite easy to buy drugs by trading goods, a visit to a pawn shop is equally effective at providing quick cash.

MAT drugs, in my opinion, imprison a person and keep them dependent on a substance to function properly and stay off “harder” drugs, like heroin. If another program could be adopted as an additional form of support that forwards the idea of complete abstinence, I think it could be a great idea. It’s just missed the mark a bit because, with the way the program is currently structured, I can see contingency management as potentially causing drug users to do the bare minimum and not seek treatment. One of the current problems we have today is the idea that addiction can be treated at home or on an out-patient basis when in a lot of severe cases, it’s clinically inappropriate. I’m not saying this program would create incentives for drug users to not seek more intensive treatment, but it’s not currently creating incentives to specifically do so. If this program did just that, I believe it could be a great form of a “step down” after the completion of a long-term program. 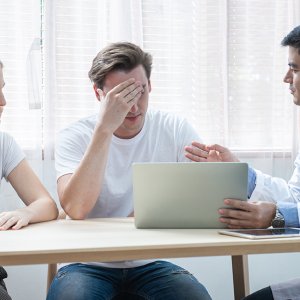 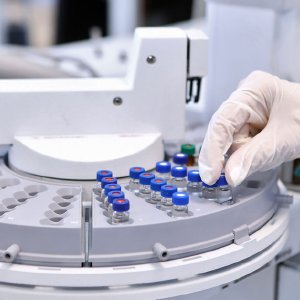