Relapse Is Not a Part of Recovery

Anyone who’s been around the recovery community for any length of time has probably heard their fair share of clichés that get passed-off as a way to help encourage hopeful addicts through their recovery process. As drug users attempt to get clean, they’ll grasp onto any practice or any set of ideas that might help get them an edge in their sobriety. While some of these sayings or catchphrases can be helpful at times, I believe a few of them can actually have fatal consequences if believed or followed.

One such idea is that relapse is a part of recovery. When I was involved with other traditional forms of treatment, I was infused with this idea that if I relapsed it was considered okay because it’s just a part of the recovery process. To me, that was amazing. I could use drugs while trying to get clean and claim it’s just a part of the process! Even better yet, in my more manipulative years, it gave me a fantastic excuse and justification for why I had slipped up and gotten high, yet again.

After getting booted out of another halfway house for using, I would call my parents and give them the bad news along with the statement, “I’m sorry, but it’s unfortunately a part of recovery.” Not only did I tell them that but so did my counselors and peers, so it gained credibility with my family.

Looking back on all this, it defies logic, to say the least. When looking at the phrase “relapse is a part of recovery,” it’s basically saying that using drugs is a part of not using drugs, which literally makes no sense. In my opinion, it’s one of those seemingly harmless sayings that floats around recovery groups that gives a false idea of how to get clean and has the potential to create some major consequences.

“The recovery process involves getting to the root of why a person is addicted to drugs and why they lack the ability to confront and deal with life’s problems.”

I want to go on record and categorically state that relapse is in no way a part of recovery. The recovery process involves getting to the root of why a person is addicted to drugs and why they lack the ability to confront and deal with life’s problems.

Recovery involves a whole lifestyle change, not merely giving up the use of substances. Recovery involves handling every little thing that drove a person to use drugs and kept them using day after day. Saying that using drugs is part of doing so is some of the worst advice I’ve ever heard. If I could hear that once and use it as a cop-out for the next 5 years until I finally got clean, I’d be willing to bet that there are hundreds, if not thousands, of drug users out there doing the same thing and as long as their families accept this excuse, they’ll stay in a dangerous and unstable lifestyle until their families decide to completely reject this idea and stop enabling relapse after relapse. If my family hadn’t done that, I probably would have died with my parents still holding onto this piece of false information that never should have been believed in the first place.

Getting through the First Year of Sobriety

Making any major life change is a challenge, to say the least. Overcoming an addiction? Well, that can be even more challenging. That’s not to say it isn’t possible—people recover from addiction everyday. 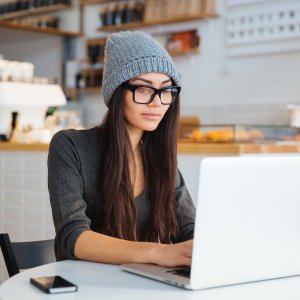 My name is Logan and I am a recovering meth addict. I started smoking weed in 8th grade and it quickly became an every day thing. By the time I was 16 years old, in 10th grade, I was unmotivated and depressed with my life. I started to try other harder drugs like coke and acid. This progressed to meth and heroin… 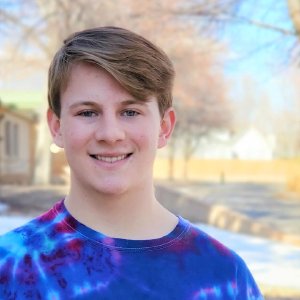