Over the course of the last two decades, our society has witnessed a remarkable increase in drug use, addiction, and drug-related deaths. Now considered the worst man-made public health crisis in recorded history, the current drug epidemic has taken far too many children from their parents and parents from their children and with infants being born addicted to drugs happening so often, many hospitals and NICUs have had to become experts in drug detox.

That said, with the chaos, the wreckage, and the damage drugs have already caused our society, why are attempts being made to normalize them while trying to fight them at the same time? It seems to me like a mixed message. We currently have opioids killing literally thousands upon thousands of people a year, ultra-pure methamphetamine has found its way into nearly every corner of the country, Xanax seems to be the millennials’ new drug of choice, and in some states, the biggest problem appears to be how to get marijuana legalized.

Marijuana legalization has been a hot-button topic for a few years now and I find it a bit strange how there’s a huge fight against drugs like opioids, meth, and prescription medication and a huge push to legalize weed at the same time. It’s almost like society is saying, “these drugs over here are too much of a problem, so what we need is more access to a different drug.” To someone like myself who’s been fighting the drug epidemic for years, it sounds crazy—but it’s the reality.

More and more states have been legalizing marijuana, one after the other, all following Colorado who “blazed the trail” for normalizing the use and sale of it. That’s just the thing; marijuana is becoming more and more a “normal” part of our society right alongside other drugs that are literally killing people left and right. If I were a kid growing up right now, I’d be confused because if you think about it, parents are having to teach their children that there are “good” drugs like weed and maybe alcohol and there are “bad” drugs like heroin and meth and it’s up to them to use only “good” drugs.

It’s almost like a weird parallel universe was created by some of the teenagers in the mid-1990s who sat around and got stoned and envisioned a world where weed was legal.

A drug is a drug is a drug. They can all eventually lead to addiction and as far as the “gateway drug” theory in regard to weed is concerned, if you were to talk to 100 addicts, I’d almost be willing to bet 90% of them will tell you that the first drug they ever tried was weed. Not that smoking weed was good until one day they decided they really needed something stronger, like heroin, it opens the door to the drug world for some people where making life-altering decisions with drugs becomes a reality.

Either way you look at it, our society’s priorities are skewed. Each day that a state’s government does everything in its power to legalize one drug while fighting the problems created by another is another day not spent entirely on figuring out what to do with all the addicts in their state who seem to be hopelessly lost to drug addiction. Why not spend more time and energy cleaning up the mess drugs have already caused before fueling attempts to make other drugs easier to get? Much more good would come from doing that. 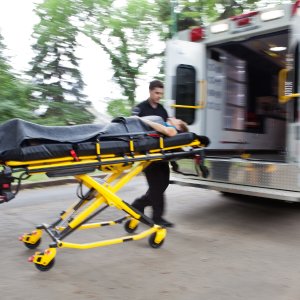 Spice, otherwise known as “fake weed,” has been in the news off and on for many years. When spice first hit the scene, it offered itself to drug users as a marijuana alternative that could be used without fear of failing a drug test. The story with spice is pretty well-known at this point. 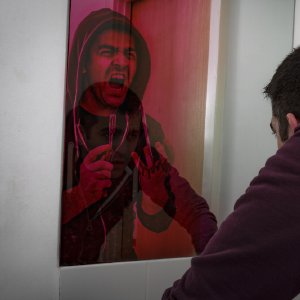