The Rates of Improperly Disposed-of Used Needles Are Increasing

An unfortunate side effect of the addiction problem across the United States is the increased rate of improperly disposed of needles in public spaces. Needles that have been used to intravenously inject drugs are being found anywhere from public restrooms and street corners to parks and children’s playgrounds.

At best, the biohazardous waste is picked up by someone with proper safety equipment, at worst children end up finding them and getting pricked. One of the main concerns when it comes to this issue is the potential transmission of blood-borne pathogens such as Hepatitis C and HIV.

Like every other state, Colorado has been experiencing its own problems with this issue. In Denver, two elementary school students were recently pricked by used needles after finding the syringes near a custodial office by their playground at Lincoln Elementary School. The students were later taken to hospital to be tested for infectious diseases.

An area near the Denver Rescue Mission recently became restricted due to needing a large-scale cleanup. The amounts of used needles, human waste and trash became so extensive that the Department of Public Health and Environment had to step in to fix the situation.

Over recent years the frequency of used needles being found by park cleanup crews in Fort Collins has gone up significantly. It is now standard practice for park employees to carry sharps containers and puncture proof gloves while cleaning. This is done in order to protect employees from potential infection while safely disposing of the hazardous waste.

In an attempt to address this issue some cities have begun to offer needle exchange programs. The main goal of these programs is to cut back on the amounts of used needles that wind up in public spaces. Advocates for these programs say that they help to cut back on the spread of communicable diseases among Intravenous (IV) drug users. Needle exchange services also provide education, treatment referrals, and testing.

In order to effectively address such a complex problem, a multifaceted approach would need to be taken. A few things that would help cut back on this concern would be:

Some people have argued that Supervised Injection Facilities (SIFs) would also help this problem. The Denver City Council passed a bill last November that approved the creation of SIFs in Denver. The idea has received much criticism and pushback including letters from the U.S. Attorney’s Office for Colorado and the Drug Enforcement Administration. These letters stated that such facilities would still be considered illegal under federal law. Although well-intentioned, SIFs will probably not be opening up in Denver any time soon.

When it comes to SIFs, there are strong opinions on both sides and arguments often become heated. Both sides make valid points:

No matter which side of the argument you stand on regarding the debate over SIFs, one thing remains that we can all agree on; something needs to be done to cut back on the amounts of used needles being left in public places. For the health and welfare of all our citizens, we need to continue working on solutions to solve this nationwide problem.

Hepatitis C Rates Have Tripled in Only Five Years

According to the Centers for Disease Control and Prevention ( CDC ), the rates of new infections from the Hepatitis C Virus (HCV) have nearly tripled over the past five years and have reached a 15-year high. 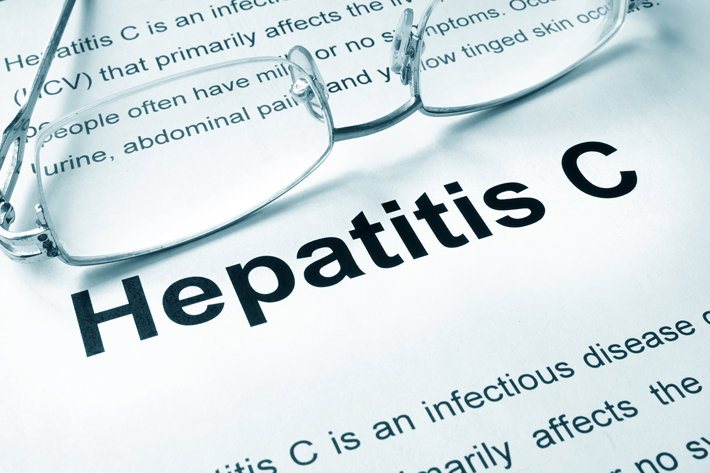 Colorado Considering The Use of Supervised Injection Facilities

In an attempt to curb the widespread destruction of the Opioid Epidemic, Colorado is considering starting up Supervised Injection Facilities (SIFs). 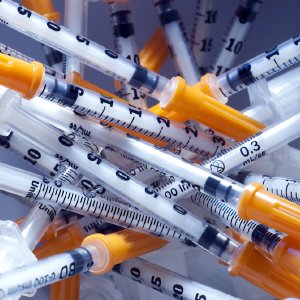