By this point, most people have heard about the scourge of fentanyl that has swept across the United States and is killing people on a daily basis. The drug busts for this highly potent synthetic opioid have continually gotten bigger while the death toll it has produced has risen unceasingly. In the wake of so much destruction, many people have begun to demand that something is done to actually address this issue.

The rise in fentanyl use began in 2013 and is considered to be the third wave of the United States Opioid Epidemic. The popularity of fentanyl grew following the initial increase in prescription opioid abuse which later led many people to use heroin. The rise in illicit fentanyl has since contributed to an exponential loss of life and sadly the situation doesn’t seem to be getting better anytime soon. According to data from the Centers for Disease Control (CDC), 67,000 deaths have been attributed to a synthetic opioid between the years of 2013-2017. The latest CDC figures report 31,473 synthetic opioid-related deaths in 2018.

Many people in the United States have begun to support the idea of building a wall along the southern border. Among other reasons, this would also be an attempt to slow down the influx of illegal drugs. While this may seem like a logical response it does not actually address the main ways that drugs are being smuggled into the United States. Most drugs are snuck in via elaborate tunnel systems connecting Mexican drug cartels with United States distributors or by hiding the drugs in vehicles that enter the country through legal ports of entry. Not so many people seem to realize that massive amounts of deadly fentanyl have slipped under the radar through legal ports of entry via The United States Postal Office (USPS).

With an addiction epidemic that has resulted in unprecedented consequences, one would think that more drastic measures would be taken to curb in the inflow of illicit opioids. The sad truth of the matter is Customs Border Protection (CBP) is severely understaffed to properly address this large scale issue. Last year it was reported that CBP had a shortage of 4,000 officers at the nation’s ports of entry meaning a large percentage of incoming packages are not being properly tracked or inspected.

Despite knowing that this has been a problem for some time the USPS has been slow to respond in its efforts to fully handle the situation. In 2018 Congress passed a tracking law to try and slow down the amounts of illicit fentanyl being shipped in from China. In an effort to keep shipping costs low and delivery times fast the USPS tried to defeat the measure and still has not implemented all of the requirements of the new policy. One of the Senators who co-sponsored the bill Rob Portman (R-Ohio) was quoted as saying “How much longer is the post office going to sit on this, and how many people have to die before the post office gets serious about this?” A very good question indeed.

While it is certainly important that we work on slowing down the inflow of illegal drugs into the United States it is even more important that we work on lowering the demand for them. As long as the potential profits remain high for doing so cartels and illicit drug manufacturers will always find new ways to get drugs into the United States. In order to really solve this problem, we need to put more effort into treatment and prevention programs. Until quality treatment programs become more accessible and rates of new users begin to decline we will all just be spinning our wheels by only focusing on the cat and mouse games of trying to stop the illegal drug trade. 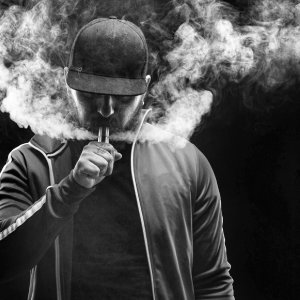 Stories like this seem to literally pop up every week. Since the drug crisis took off all those years ago, it became a daily chore to scroll through social media feeds just to see them clogged with “major drug busts” over here and “mass overdose situations” over there… 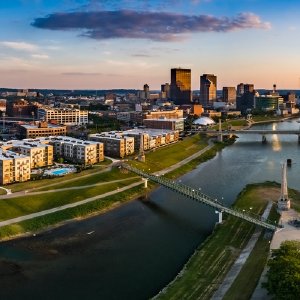