For a while now, drug users have known about fake oxycodone pills floating around that contained fentanyl instead of oxy. It was initially terrifying but that quickly turned into addicts wanting the fake pills in order to get more for their money, allowing them to stay high longer. It seems completely illogical for drug users to purposely seek out a killer drug, but then again, there’s not much logic when it comes to addiction. What drug users do and the danger they purposely subject themselves to looks crazy to everyone else, but it somehow makes sense to them. I get it though. When you’re addicted to drugs, you’ll do just about anything to make sure you get your fix. It was recently reported in Iowa that fake pills have been found, but they contain a different illicit drug.

In Cedar Rapids, Iowa, local law enforcement issued a public warning about fake Adderall pills that were found containing methamphetamine. Just like fake oxycodone pills, the fake Adderall looked almost identical to the real thing but were found to contain a much stronger drug. The Feds said that one of the people accused of selling the counterfeit Adderall had them posted on a website on the dark web, saying that customers couldn’t tell the difference between real Adderall and his that contain meth. There’s been a long-standing argument that there’s virtually no difference, on a chemical level, between amphetamine salts (the active ingredient in Adderall) and methamphetamine, but that added CH3 (methyl) group makes all the difference in the physical, mental, and emotional effects the end user experiences. Methamphetamine is a much stronger version of amphetamine that results in a much higher addictive potential.

Adderall has taken the position of “methamphetamine for the upper-class.” Adderall is one of the most commonly prescribed medications for ADHD, however, many people without a diagnosis have found it quite easy to obtain the drug and use it as a “pick me up” to get more work done or to study longer hours. Either way you look at it, I’m sure there’s a market out there for fake Adderall. It falls into the same market as those who want the fake oxycodone. They want more “bang for their buck,” so to speak. On a financial level, it makes sense. A drug user spends less money for a stronger drug, which seems like a great idea until they overdose or go into a completely psychotic state.

As long as drug users want these ridiculous concoctions of drugs, the supply will be there. Drug dealers don’t care about anything other than selling their product and making money, even at the expense of killing their customers. The almighty dollar these days has more value than a human life and I think that’s sad, I think that’s sick, and it honestly needs to change and the change starts with getting those who are already addicted to drugs sober. The more people who get sober, the less people there are to buy these drugs. And the less people buy these drugs, the less the supply will be and so on. 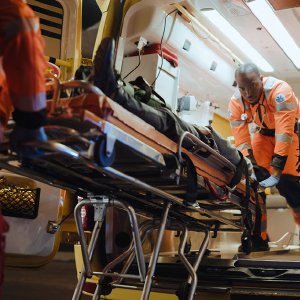 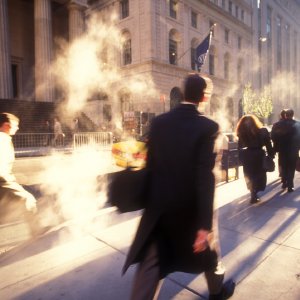