Supply and demand is the name of the game when it comes to selling drugs. Beyond anything else, and I hate to say it like this, drug dealing is run like a business. Not only are they set up as small illegal organizations, but they also have a corporate structure. There is a CEO, CFO, and managers, all the way down to the low-level workers or “street dealers.” Oddly enough, they have similar worries to an actual business, one of which is managing the supply chain. This supply chain, as with any product, greatly influences the price of their product for the end consumer—or “end user.”

The COVID-19 pandemic has destroyed many small businesses and even bankrupted large, multi-million-dollar corporations. The pandemic locked down almost the entire world at one point which greatly disrupted the world’s economy. As more and more people weren’t able to come to work, disruptions in the supply chain for many products occurred, causing there to be less of a product that consumers want. As demand increases for an item that has exceptionally low supplies, opportunists come out of the woodwork to capitalize on the situation.

For example, I’m sure a lot of people remember the insane hype over a children’s toy in the mid-1990s. It was the “must-have” gift for that Holiday season and the public went absolutely berzerk over it. The demand for this product was so high, people camped outside for days, waiting for delivery trucks to arrive at department stores just to get their hands on it. Some people even bought five to ten of these toys, just to resell them for a huge markup. Some sold this $40 toy for over $1,000 because people just had to have it. This is what is called “price-gouging.” People will obtain a high-demand product to just turn around and sell it for far beyond the retail cost solely because people will pay, and it’s not something that’s just relegated to kids’ toys.

Recently, a drug bust in New York City found traffickers price-gouging customers due to the reduced supply of narcotics caused by the pandemic. After a year-long investigation, ten people found themselves on the receiving end of indictments from the Manhattan Supreme Court.

NYC Special Narcotics Prosecutor Bridget Brennan said, “For them, the crisis provided an opportunity to charge some of the highest prices for cocaine seen in New York City in recent years.”

“For them, the crisis provided an opportunity to charge some of the highest prices for cocaine seen in New York City in recent years.”

The busted drug dealers were found to be selling cocaine at almost a 50% markup, since the pandemic cut cocaine supplies and created massive shortages. They capitalized on a desperate population, charged them bucket loads of money, far beyond what they were used to spending. In my opinion, this just made a bad situation worse, as desperate addicts probably found themselves resulting to desperate measures to get enough money to get high. Something I’ve said all along is that we have got to get as many people clean from drugs as possible to cut the supply chain permanently because as long as people demand drugs, the supply will be there. It’s a double-barreled solution: The more people who get clean, the less the demand, and if the demand ever ceases, that’s how we’ll handle the drug problem. And the more people we get educated the truth about drugs so they never start down the path of addiction, the less demand there will be.

What terrifies me more than synthetic drugs , fentanyl , heroin , and meth are trends where drug users, or most often kids, start abusing common household items as some sort of new “challenge. 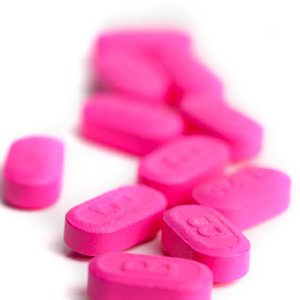 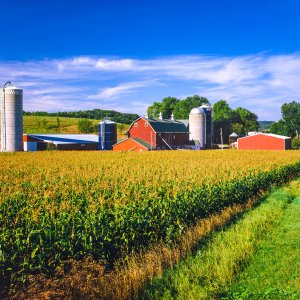