According to the American Cancer Society heavy alcohol use has been linked to multiple types of health concerns. Perhaps the most alarming of these health concerns is cancer. Until recently, it has not been completely understood how alcohol increased the risk of cancer—only that it did. A study conducted by The Medical Research Council Laboratory of Molecular Biology at Cambridge University found that the cause of the link is Acetaldehyde.

Acetaldehyde is a harmful chemical that is produced by the body while alcohol is being digested. When there is an over-accumulation of the toxin it begins to break down the DNA found in blood stem cells. The damage that occurs to the DNA is then what causes the increased risk for cancer. The breakdown that occurs in the cells can then permanently change the DNA sequence of the damaged cells.

According to Ketan Patel who co-led the study, “Some cancers develop due to DNA damage in stem cells. While some damage occurs by chance, our findings suggest that drinking alcohol can increase the risk of this damage.”

The International Agency for Research on Cancer (IARC) which is a part of The World Health Organization (WHO) has classified alcohol as a Group One Carcinogen. This classification states that alcohol is a substance that is known to have the risk of leading to cancer. Other substances in this classification include tobacco and asbestos.

The body does contain enzymes called aldehyde dehydrogenases (ALDHs) that help protect cells from the damage caused by acetaldehyde. ALDHs break down acetaldehyde into acetate which can then be used for energy. These enzymes, however, are not always able to work correctly. The reason behind the possible failures can be due to genetics or an overabundance of acetaldehyde due to binge drinking.

Studies have shown alcohol to create an increased risk of cancer of the following forms:

If alcohol is having a negative impact on your life and you are in need of help, feel free to contact us today for a free consultation.

When people are quarantined in their homes and most of society is shut down, idle hands become the devil’s playground. 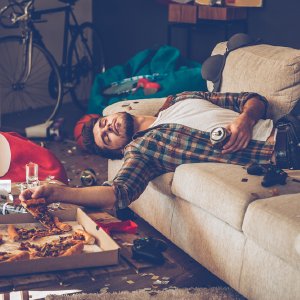 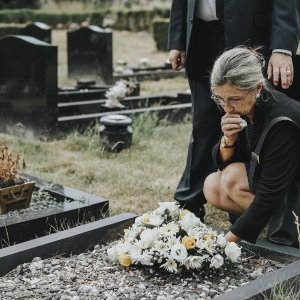