Over the past few years, I have noticed a concerning trend on social media of people not only lacking compassion but also being downright hateful towards people with addiction. I have seen numerous comments from people saying some pretty awful things about people who are struggling with this issue. While I understand that many of these people have probably had a negative experience with an addict that caused them to become this way, it still points to a lack of compassion amongst many people.

The comments that I find particularly disturbing are when people say that paramedics should stop giving people who overdose on drugs Narcan to bring them back to life. Why do some people feel so entitled that they think they can decide that someone else should die? I have also seen many posts about people being upset that people who overdose receive Narcan from paramedics while they have to pay for their own EpiPen, insulin, or medication. While it is true that costs for life-saving medications are often times astronomically unfair, why are people taking this frustration out on addicts rather than the pharmaceutical companies that actually set those prices? People seem to be missing the point that receiving Narcan from a paramedic is not equivalent to receiving free addiction treatment. Narcan only resuscitates a person from the overdose, it does not treat the underlying addiction.

It is alarming to me that so many people are so quick to say such horrible comments about addicts receiving Narcan. I have even seen several comments stating that overdose victims should not be given Narcan anymore in order to “solve the problem.” In my opinion, this is a terrible idea and completely insensitive to the thousands of people who are suffering. This is also extremely cruel to the countless people who have loved ones that have overdosed. Has our society really become so cold that so many people would rather stand by and let someone die than give them another chance at life? Since when has this sort of behavior become socially acceptable? Why are people so quick to spew hate on social media?

There are a lot of good things about social media, but there are also a lot of very negative things as well. Comments like these point to an underlying issue of hate. Either this hate has been increasing over time, or social media is simply exposing what was already there. Either way, it is downright sad. People can believe what they want about addiction being a choice or a disease. Everyone is entitled to their own opinion. Regardless of that opinion, I don’t think it’s appropriate for people to say that someone who has overdosed should be left to die.

Arguing about whether or not a person should have a second chance at life does nothing to help the situation. If anything, this sort of behavior only further promotes the stigma that surrounds addiction and causes many people to not reach out for help. Personally, I think that anyone who overdoses should be allowed to have Narcan as many times as it takes to bring them back. As long as they are alive, they still have a chance of getting real help and achieving true recovery. Online bullying has become a serious issue of our time. The worst part about this is that many of these bullies are grown adults. No matter how a person feels about a particular situation, we are all human, and it is far past the time that everyone starts treating each other that way.

Addiction Was Never Part of My Plan

In an era of bad news every time we scroll through our social media feeds or turn on our television, it’s refreshing to get some good news for a change. While it may seem like doom, gloom, and chaos, there are some rays of hope that shine through the darkness. 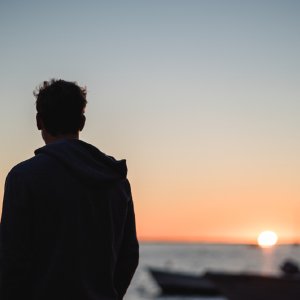 One of the biggest life-saving inventions to come out of the drug epidemic is Narcan. 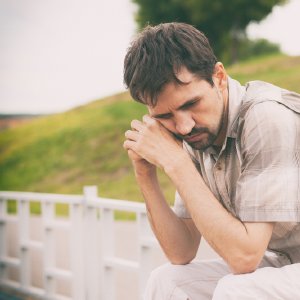